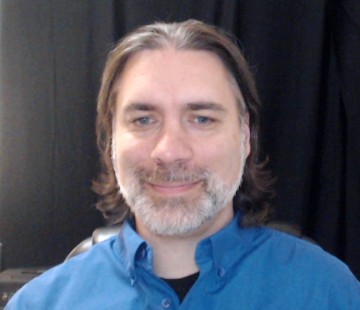 "should you wait until you've generated $1 million worth of revenue before starting to automate your business?

Absolutely  not...but first I will qualify what I mean by "automation".

In my opinion, automation is anything that can be used to complete a task at some point in the near future, without requiring a human to be present.

So by that definition, automation encompasses everything from a very simple "out of office" email response to a self-concluding split test to a complex evergreen promotion that begins and ends on 'autopilot' based on different triggers and actions taken by the contact... and everything in between.

Out of fairness to the original source...I don't think they were using the same definition as what I'm using.

They are coming more from the approach of 'systematizing and automating' based on proven successful steps for a business to generate sales that were completed manually. I don't think anyone will argue with the logic of automating what works and discarding the rest (I certainly don't).

At the same time, deliberately avoiding automation (as I've defined it) until an arbitrary number is reached would also be counter-productive - there is a third alternative here; to selectively automate as you go.

What should you automate?

Any task that can immediately improve your time or your cash flow at a minimal time or money cost to you. So ask yourself where you can save time or money (or both) while providing extra benefit to your audience at the same time and start automating from there.

The caveat is to keep anything that you choose to automate tightly focused and goal-based. This isn't the time to map out a completely autopilot 10,000 step sequence that converts and ushers new customers into your business when you haven't made a single sale.

Examples of tightly focused goal-based automations that can save time and money for those providing online services or consulting may include:

If you're actively advertising on Facebook, you might also consider automating your custom audience generation, so that prospects who are qualified from within your ESP/CRM are added and removed from your ad targeting before and after purchase.

Setting up sequences don't require a lot of time (if you know what you're doing) and will save you a lot of wasted time and effort in the future...making you more effective with the time and money you have.

The more effective you are, the quicker you'll get to the one million revenue point. Automation can be part of the formula to get you there a little bit faster.